my kitchen is your kitchen

Hey everyone! I'm so happy you're here! I'm Skyler and I want to help you make the most delicious home cooked meals that taste like they're from a restaurant. I test and develop all of my recipes in my own home kitchen so that I know you can make them in yours too. No fancy equipment needed (and if you do need something fancy, I always provide an easier, more approachable alternative.) I hope you and your loved ones enjoy all of these meals that I've created. 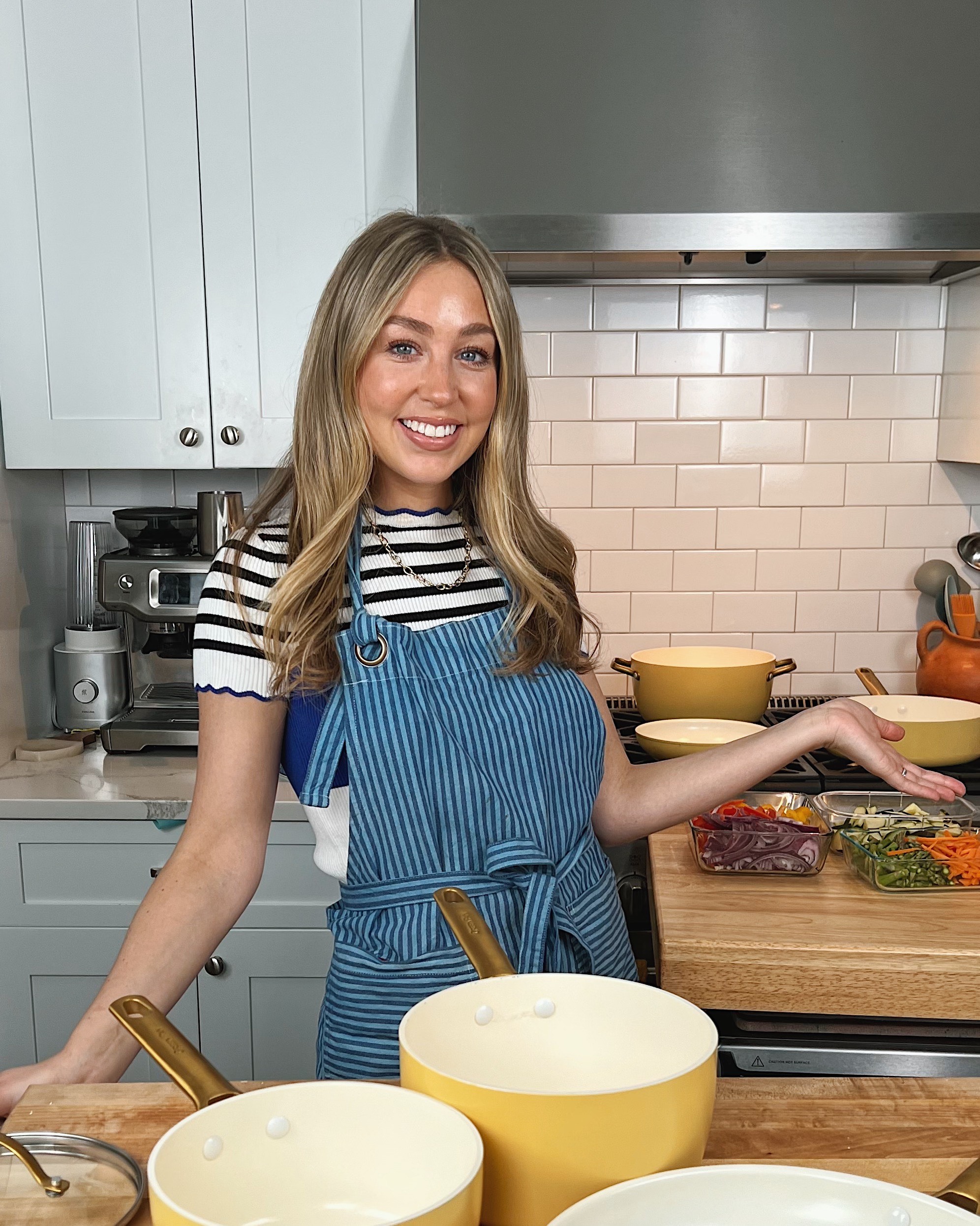 If you made it down here, you’re probably looking for some more info about me! Or you’re just scrolling aimlessly. Either way, here’s my story. I’m not your conventional recipe developer and I haven’t always been on the cooking side of the culinary industry Believe it or not, I used to review restaurants as a passion project, which turned into my full-time job. From 2012 to 2018, I dined at some of the best restaurants around the world and got to call it work. I advised restaurants on how to use social media and even helped plan out their menus to assist them with marketing. On the flip side, I even ran my own baking business where I made delicious rainbow, tie dye cake balls and hand delivered/shipped/sold them. And on top of that, I’ve hosted culinary focused segments for Food Network, Amazon, TODAY Show, POPSUGAR, Mashable and more. So needless to say, I’ve done a lot in the food industry. But nothing fulfills me more than recipe development and teaching others how to cook. 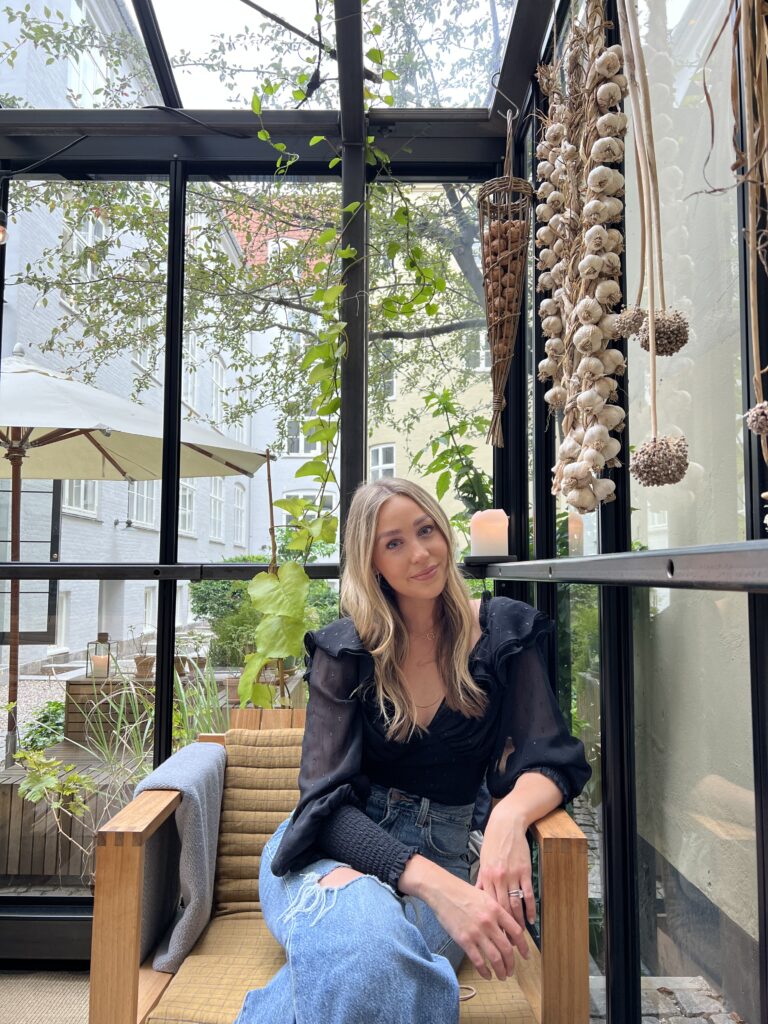 During all that other food related work I was doing before, I was also teaching myself how to cook. I wanted to dive into cooking full time but I didn’t jump into that unknown territory until the pandemic. Because, well, a global pandemic really puts things in perspective.

And now here I am, almost 3 years strong of creating recipes every single day for you all. I wouldn’t change a thing. So what’s my cooking style? I create recipes that have restaurant quality flavor profiles that are easy to execute in the home kitchen. My goal is to help you level up your flavors and feel confident in the kitchen. I also think its important to know that flavor is relative…what tastes one way to me, will not taste the same to you. Tasting is essential and I want you to taste every step of the way. You will notice a lot of my recipes say “to taste” for seasoning and garnishes and that’s because I want you to stop trusting ME 100% and start using my recipes as a guideline where you trust YOU to execute them perfectly for your own tastes.

Before my cooking and restaurant reviewing days… I grew up in Wilmington, Delaware, in a large, loving, and food-obsessed French Canadian family. My uncle is a professional chef and restaurateur and showed me the ins and outs of the kitchen at an early age. On the other hand, my parents educated me in boxed cake mixes and microwavable dinners, while taking me out to restaurants to enjoy different dining experiences on the weekends. As a child, I began to understand everything from the low level “heat up in the microwave” food, to the high level food, such as beef Wellington and foie gras. Needless to say, I was really fortunate to have the opportunity to test and train my tastebuds as I grew up. Throughout my childhood and semi-adulthood, I took my passion into my own hands. I loved to experiment in the kitchen and I also used my competitive sports tournaments as ways to learn about food. Believe it or not, I had the opportunity to travel the world as a competitive squash player from the ages of 11-15, and I used these trips to learn about cuisine in different countries: Bermuda, New Zealand, Scotland and England to name a few. I also started collecting foreign candy, which you better believe I still do to this day.

Fast forward, I went to NYU to study broadcast journalism and communications in 2011. Being on my own for the first time in the food capital of the world was the most eye opening experience I could ever ask for. During my second year of college, I realized exactly what I wanted to do: I wanted to produce videos and photos about my food experiences in the city and in my kitchen. My role models were Anthony Bourdain and Andrew Zimmern, but I had yet to see a young female chef doing what they were doing. I decided that I had to make that happen for myself, and that’s where this blog began!

To be more specific, it all started in October 2012 at a restaurant in Soho, as I was solo-dining and eating black pudding waffles with foie gras butter. I started an Instagram account to document the unique meal on my plate and little did I know, that was the first tiny step in the direction of my culinary career. I have always been hungry: to learn, to eat, and to excel. The traditional way to pursue a career in food used to be: go to culinary school, intern, and go off to work on your own. But I deviated from the routine. Ever since I attended NYU, I looked at my career differently. I also developed an entrepreneurial spirit. I knew I could not afford to go to culinary school, but I could use the Internet to try and jumpstart my career for little to no money.

The following year, I launched the NYU chapter of Spoon University — a cooking and dining website for college students. In 2014, I took my interests further and studied cuisine and culture in Hong Kong, China with an NYU graduate program. Luckily, the professor noticed my passion, and let me into the program, even though I was just 20 years old. On the side, I was interning at various media outlets such as Hearst, CNN, Entertainment Tonight, CBS and more.

If you can’t tell, I love to learn by doing. So, I started to teach myself how to cook. I also began to review restaurants, where I would learn from chefs in the back of the house. I made and ate a lot of mistakes, but the outcome has been delicious.

In 2014, I graduated early to save money and pursue my food blog full time. I then bought a baking and pastry textbook and decided to study baking in my home kitchen. After a year, I launched my own line of cake balls, Ballsy Bites, which I baked in a commercial kitchen on my own, hand packaged, shipped and delivered. I maintained this baking line for a year and a half (while also running my blog full time), and learned the ins and outs of the baking industry. I loved (and still love) my product, but my main dream was always to work in food television, and share my stories and experience with others. So, I took this learning experience and continued to put everything I could into my blog and food education.

Annnnnd now, I’m here! Thanks to all of you, my blog has grown as a resource for creative recipes to enjoy at home. I am so grateful that I can take my passion for recipe development to the next level, and bring you along with me. And most importantly, I’m incredibly grateful for all of your support, as you’ve given me the opportunity to follow (and eat) my dreams. 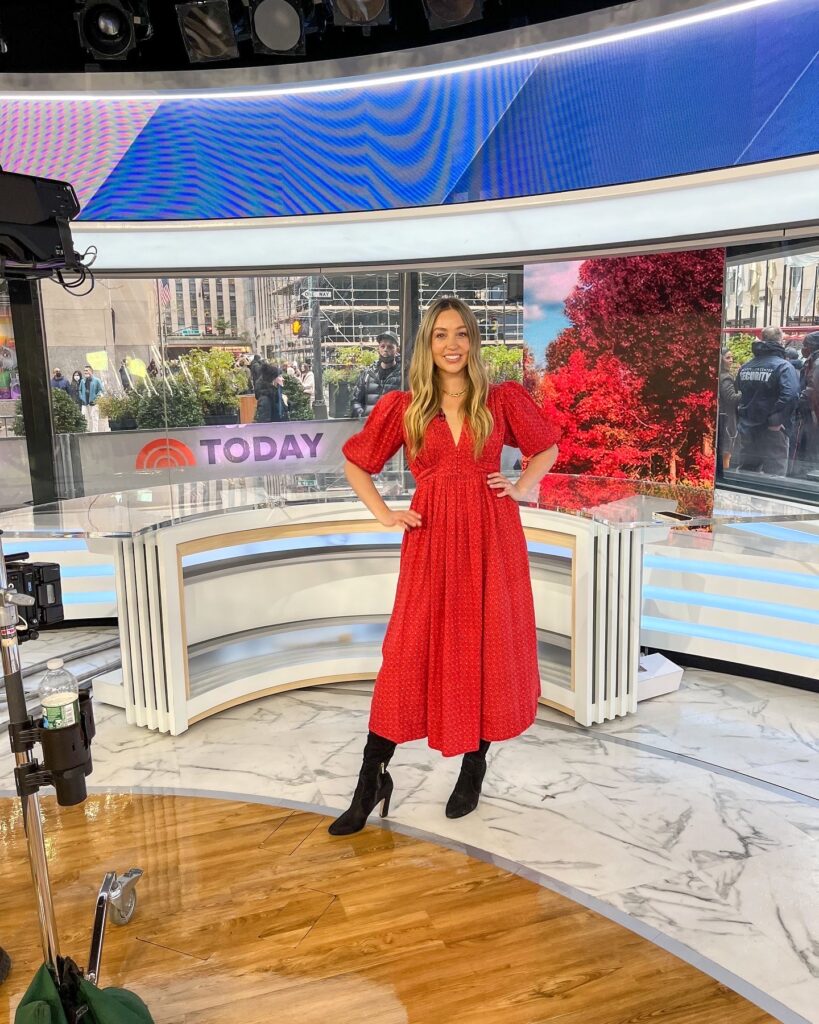 Interested in a partnership or segment opp? Email  sophie.bressler@a3artistsagency.com 🙂 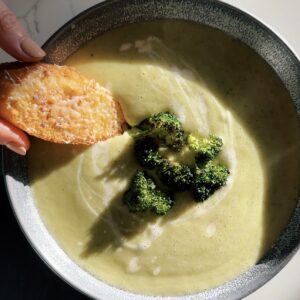 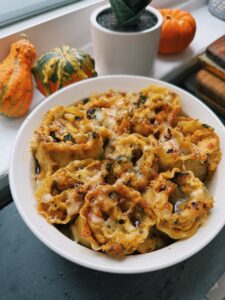 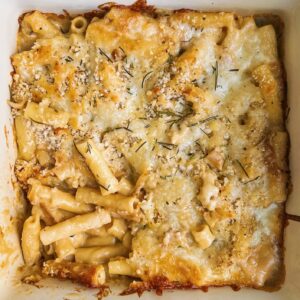 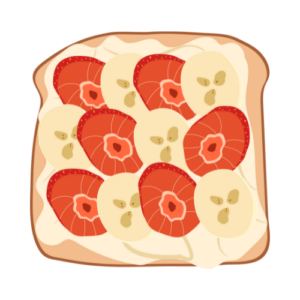 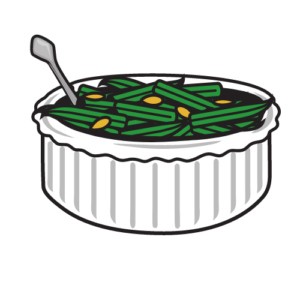 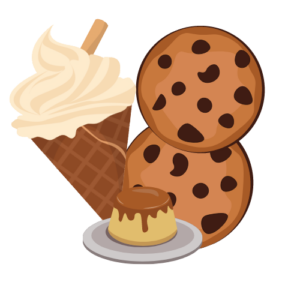