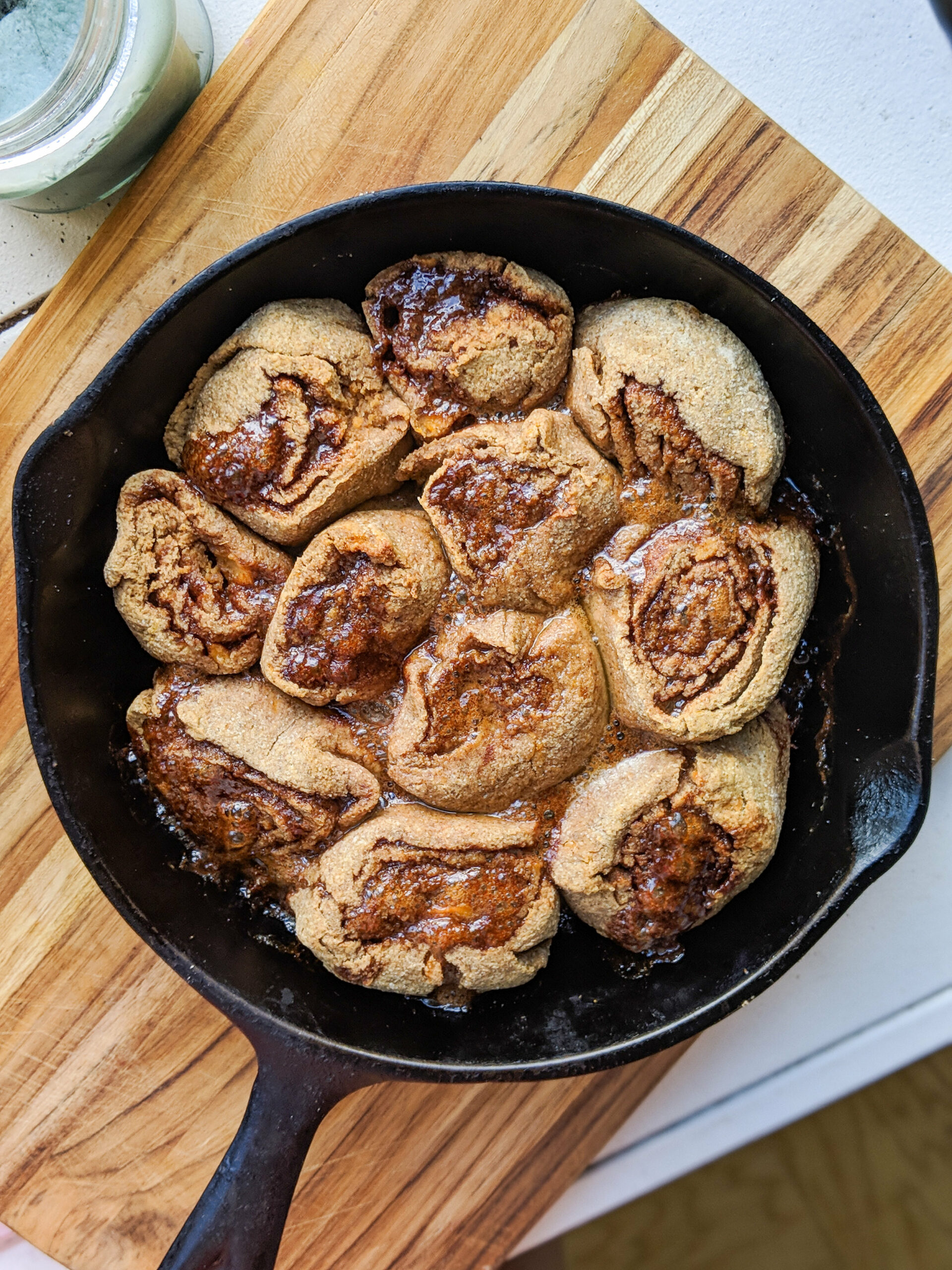 I don’t care what season it is. I will always eat cinnamon rolls. Rain or shine, sun or snow, nothing will stop me. But sometimes those store bought cinnamon rolls are just too indulgent for me….not to mention I can’t just eat one. I mean, let’s be real, I can never just eat one, but at least with this recipe, I know what’s going into my cinnamon rolls.

This recipe was my own Skyler Swap version of store bought cinnamon rolls, swapping out some artificial ingredients for wholesome natural options. No matter how you slice it, cinnamon rolls won’t be healthy. Let’s just take a moment to realize that. For example, I know these are more natural than my Pillsbury alternative, but they are also packed with butter and sugar for optimal deliciousness. What they aren’t packed with is gluten and yeast. These are completely yeast and gluten-free! So if you have any allergies, these are a great option to enjoy that don’t make you feel like you are missing out.

The reason I chose to make these with sweet potato is because of the natural starchiness and sweetness of the sweet potato. I find that the starchiness brings that doughy texture that we know and love, without having to resort to yeast. Of course, these aren’t bouncy pillows like yeast-filled cinnamon rolls. Instead, they are a little more bread like, with a more dense texture. I also love the sweet potato because it always goes nicely with cinnamon. And finally, um, hello …. it’s now fall, so cinnamon and sweet potatoes and comfort foods are always acceptable until springtime! Woohoo!

Poke holes into your sweet potato and microwave on high until soft and tender (about 5-7 minutes).

In a large bowl, combine the oat flour, baking powder, salt and cinnamon. Whisk until all the ingredients are thoroughly combined.

Add the dry ingredients, 1/3 at a time, and fold into the wet ingredients to build the dough. Once the first 1/3 of the dough is folded, fold the second portion, then the final portion. It should feel like dough, maybe a little stickier than your average dough. Roll into a ball and place into the fridge while you make the filling.

In a bowl, combine the ingredients for the filling.

Remove the dough from the fridge. Flour a surface (cutting board or the counter) and begin to roll out vertically, until a long strip of flat dough is formed. If there is too much dough for the surface, remove extra dough and you can repeat these steps with the remaining dough to finish the batch. 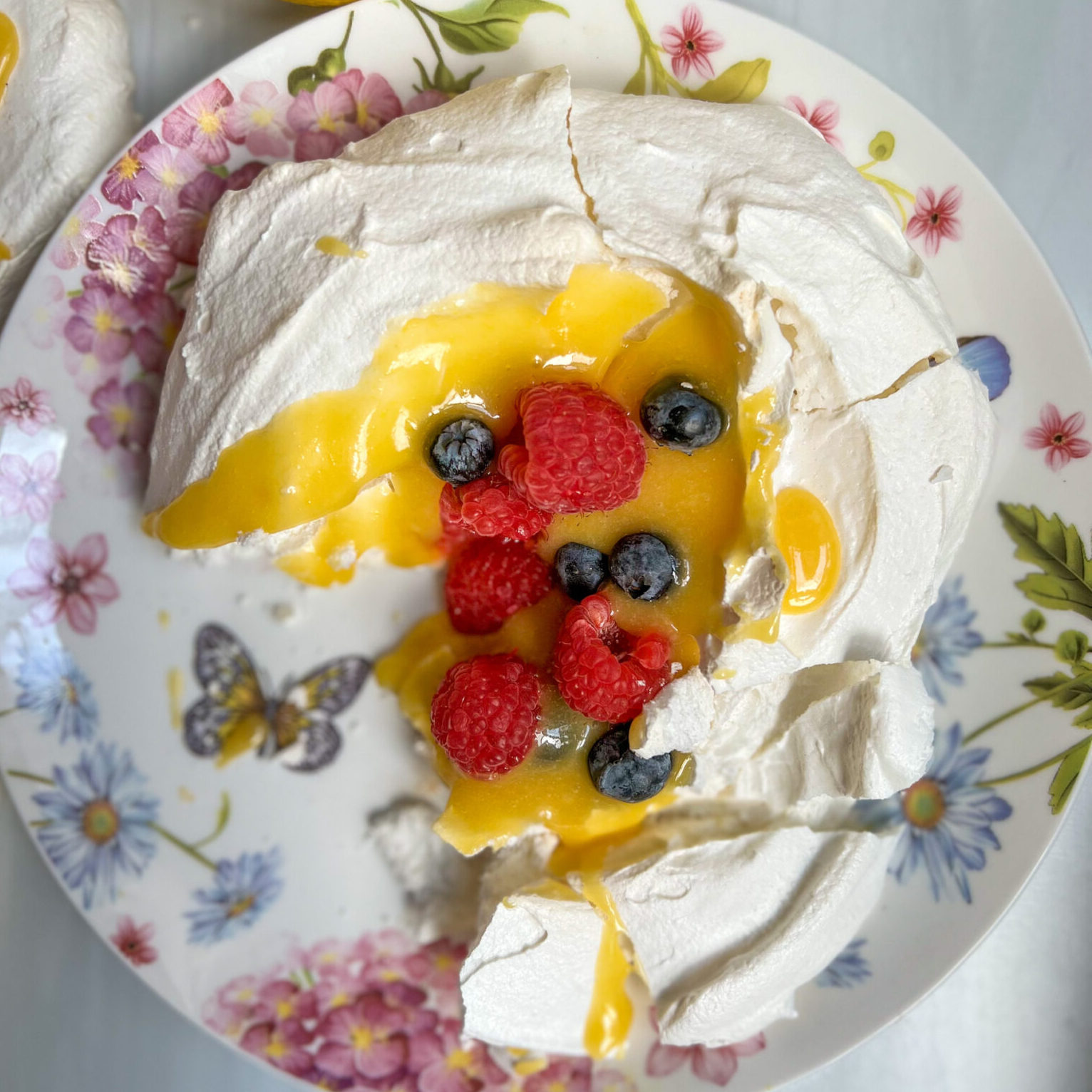 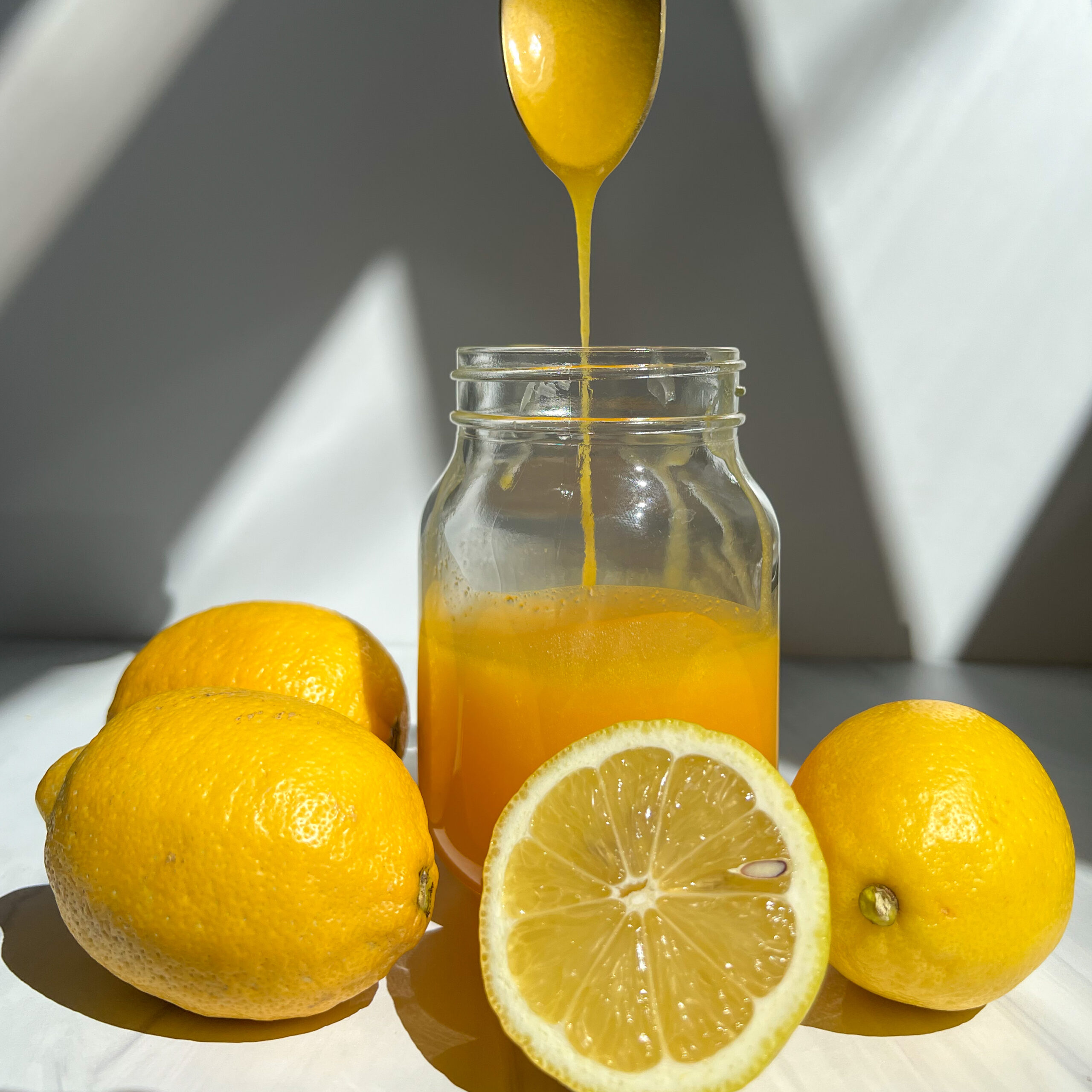 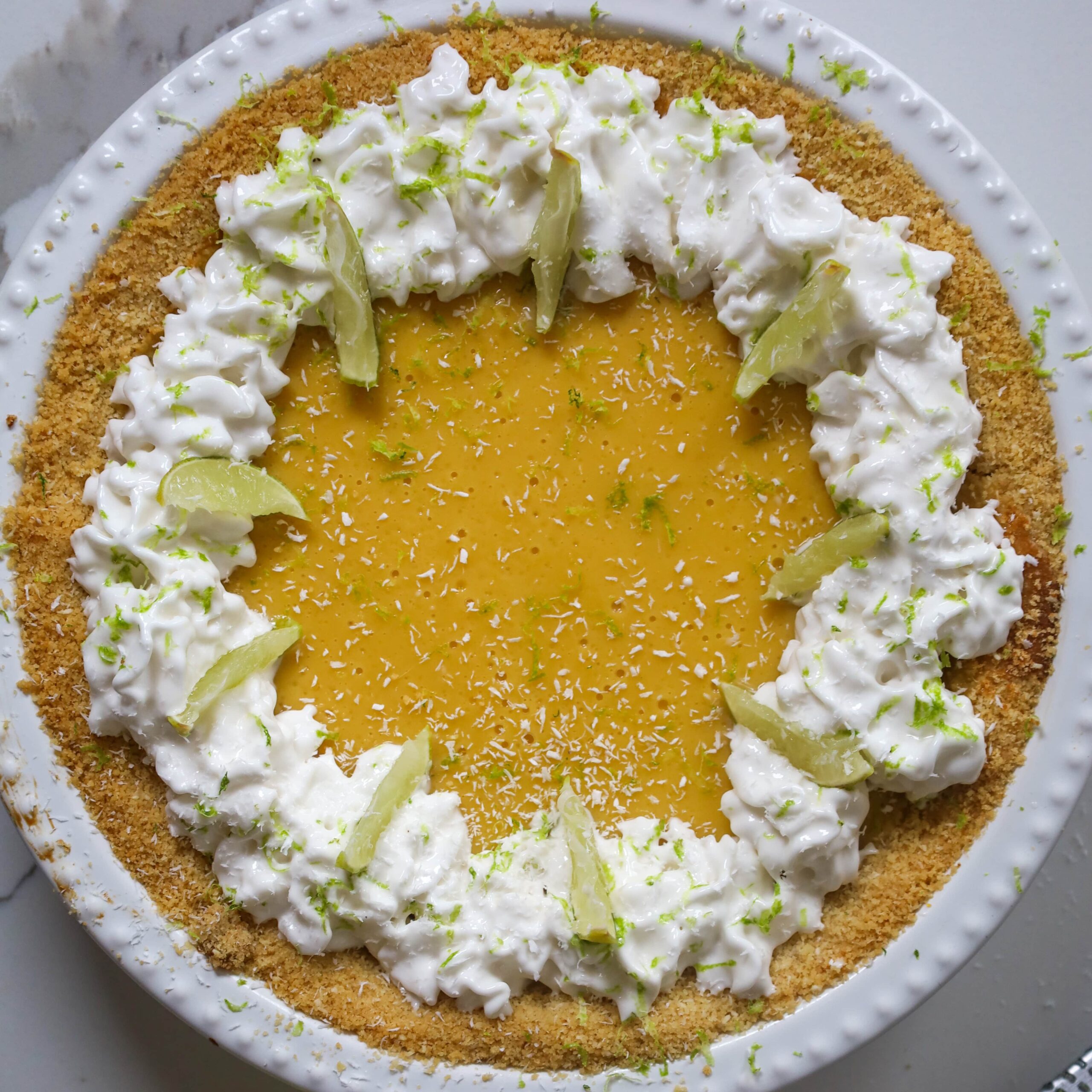