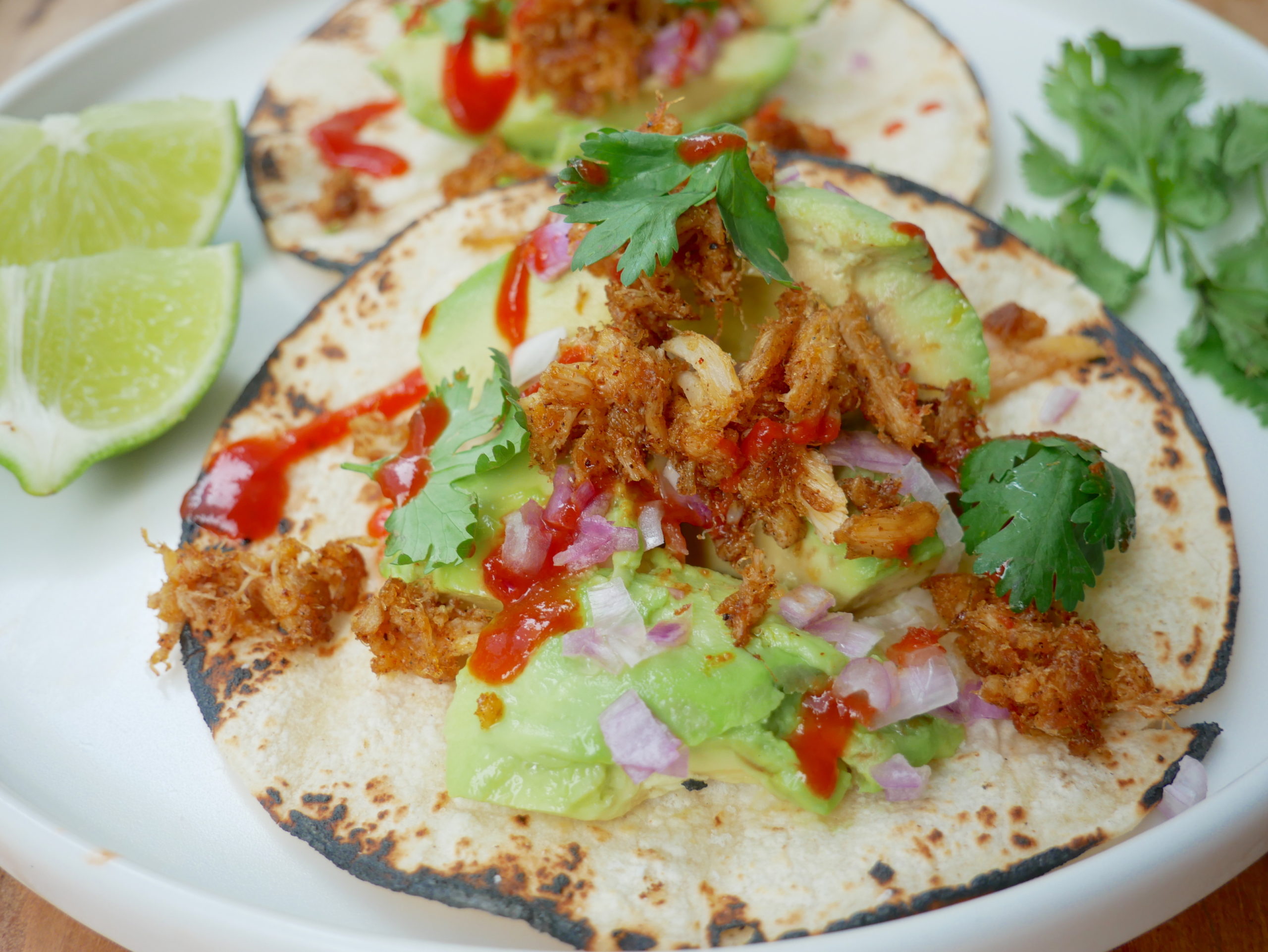 Crab meat seems super summery and exotic, but did you know that they have lump crab meat at the grocery store in the canned goods section? You can find it near the canned tuna. I know canned crab doesn’t seem that glamorous, but during this time of quarantine, we can have a lot of fun with it and make some great dishes. Think: crab tacos, crab rangoon, or even crab ravioli. And no, it doesn’t taste like sh*t because it’s canned. The crab itself is actually in fine condition, and with a little help of your cooking, you can make it taste almost as good as what you’re used to ordering at a restaurant.

So what’s the difference between this canned lump crab and the juicy fresh stuff? The main difference that I’ve noticed is the structure of the meat. The canned meat I’ve tried is a bit more stringy instead of firm, and I think this is because it’s sitting in a can of liquid that breaks it apart. This doesn’t mean it’s bad. It just means its not that jumbo lump meat you get at a restaurant. Instead, it kind of feels like that jumbo lump meat was put into a shredder and then put back together. The flavor is there but the texture got left behind a bit. I hope that doesn’t scare you off! Each can is $7 and makes about 4 tacos, so I want to be transparent. Clearly the texture didn’t scare me off, as I’m confident enough in this recipe to post it publicly.

I did a live demo of my crab tacos (I call them “guacos” since the crab meat is paired with deconstructed guacamole) and I’ve linked a cut down version of that above for you to watch.

Drain the crab meat from the liquid in the can and then dry it off. Keep the crab moist (we don't want to over-dry it) but make sure the outside is dry.

Generously season a skillet with olive oil over medium heat. Once the oil is shimmering, add the crab meat to the skillet and let it cook for 1 minute. Add a pinch of salt and sauté the crab meat, so that it's browning on all sides.

Add paprika and chili powder to the crab meat. Combine it into the meat with a wooden spoon or spatula, while continuing to sauté the crab meat.

Turn the heat up to medium high and cook the meat until it's a little crisp on the outside. We don't want to overdo it (this will dry out the meat) we are just looking to give it some crispy, pan-fried vibes.

Remove the crab from the heat and set aside.

Plate each charred tortilla and top each one with the slices of half an avocado.

Squeeze lime juice onto the avocado and sprinkle with salt. Next, top the avocado with the chopped shallot. 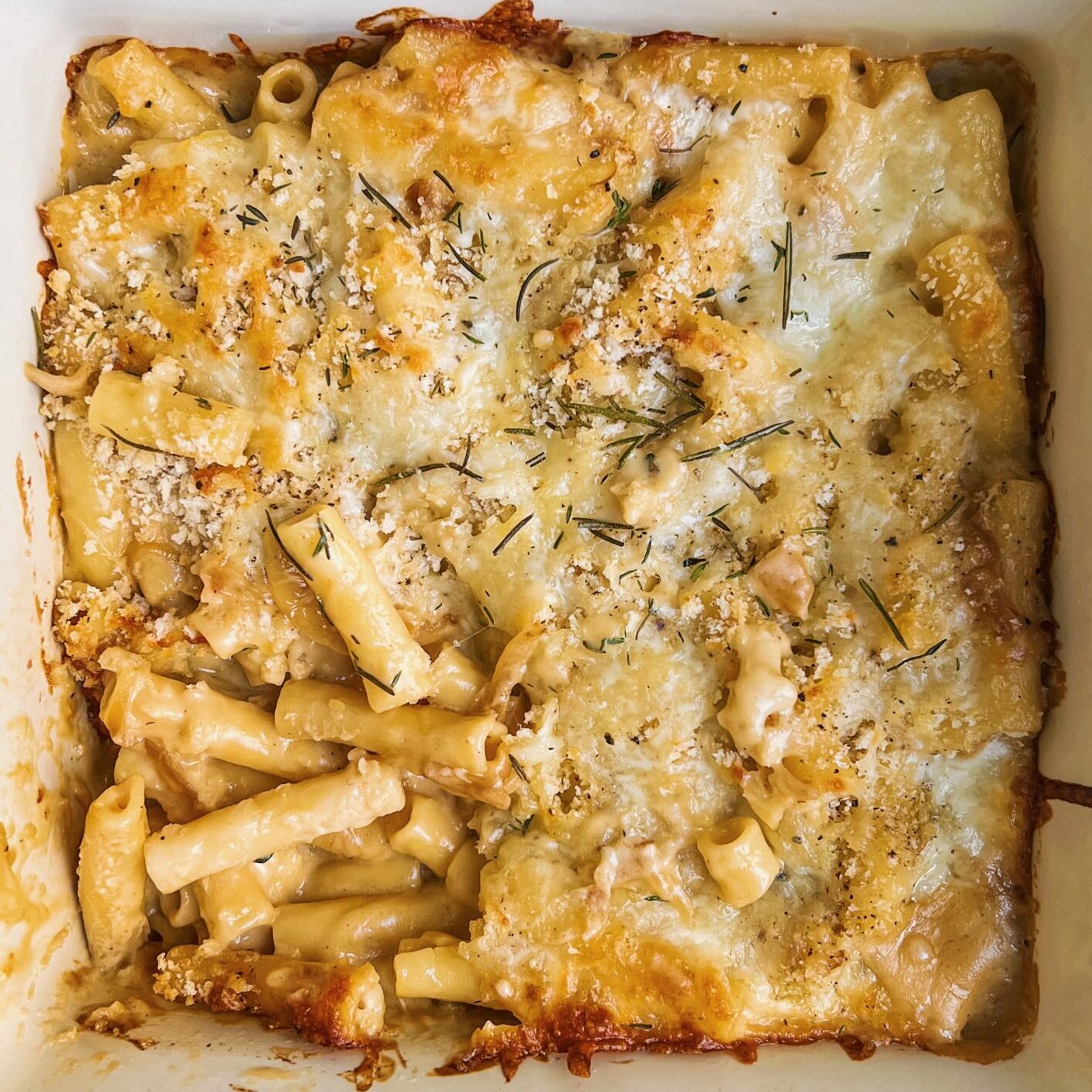 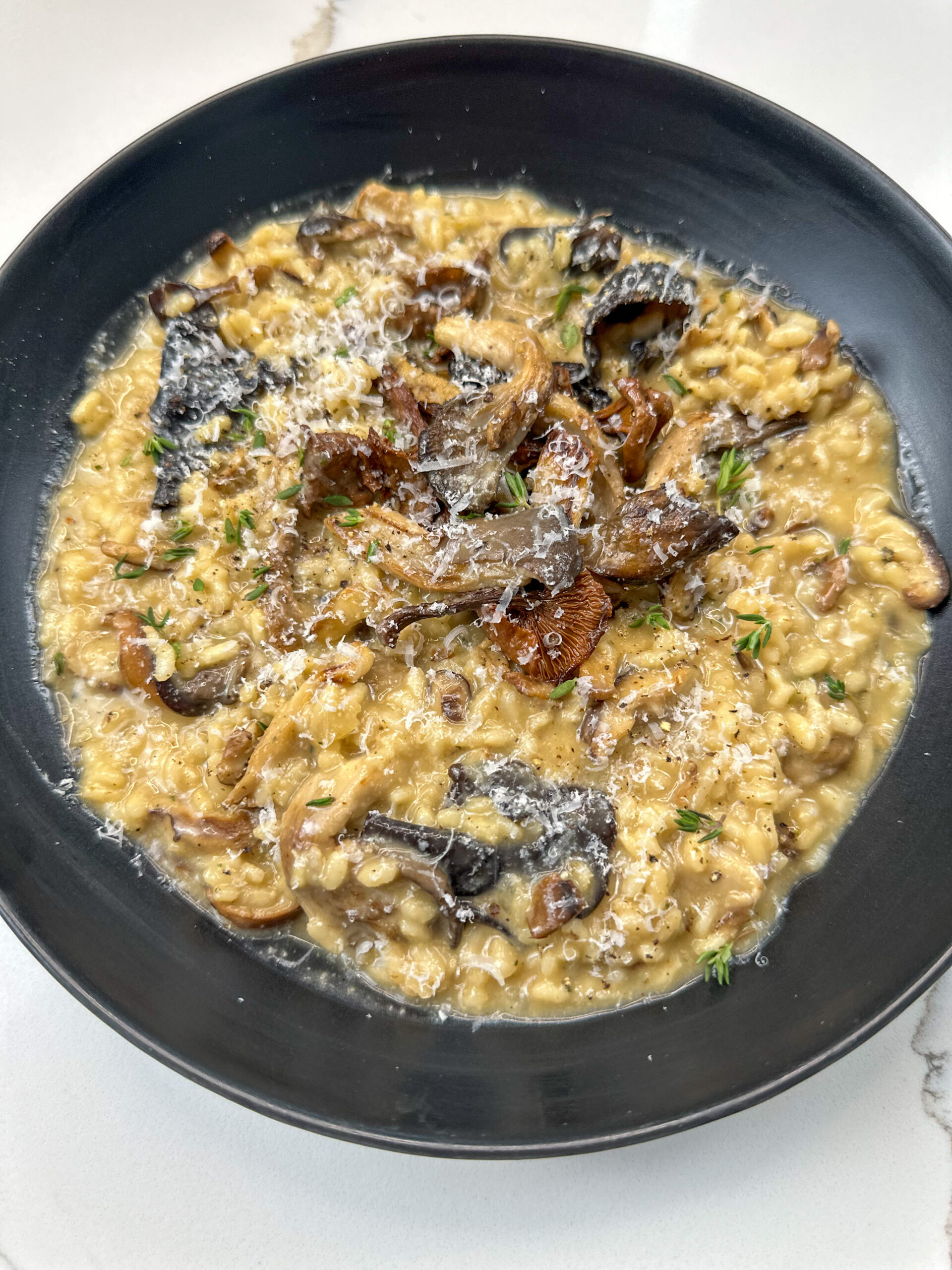 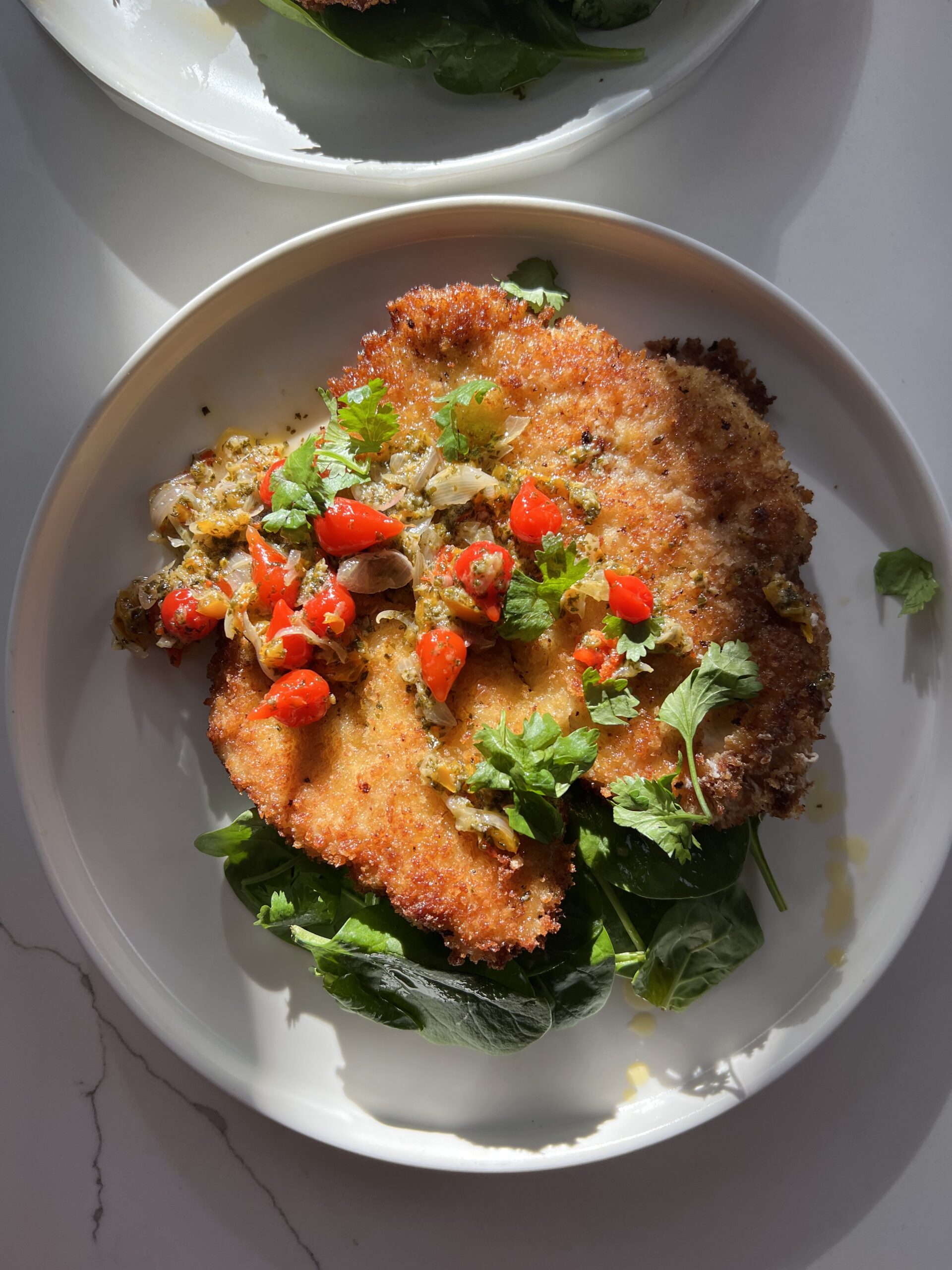