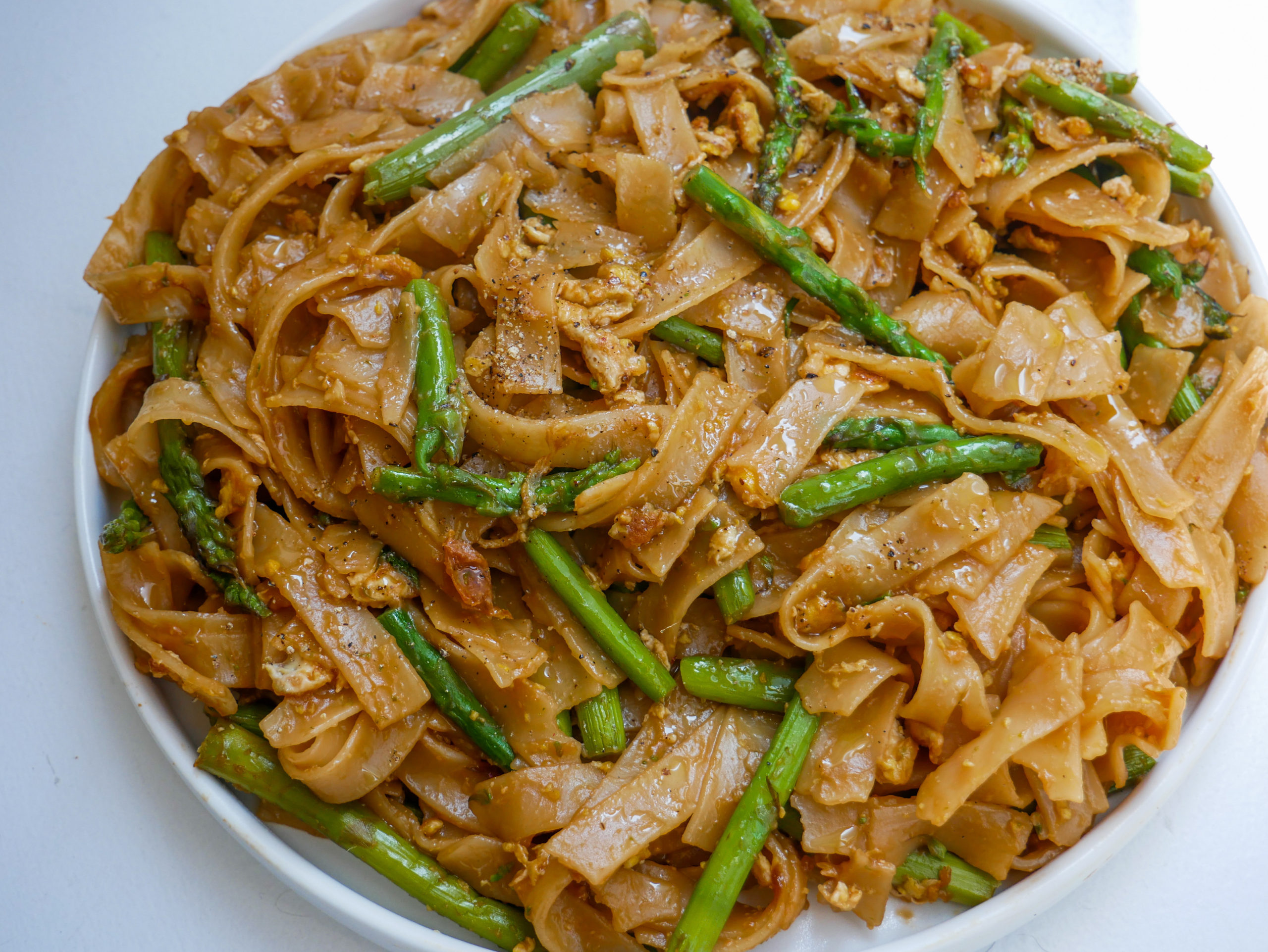 In a small bowl, mix together the agave nectar, soy sauce, oyster sauce, rice vinegar and fish sauce. Taste the mixture to make sure you approve of the sweetness level. If you want it sweeter, add a little more agave nectar and miix it in. Continue to add and taste until the sweetness makes you happy. Set the mixture aside.

Fill a stock pot 3/4 the way with water and bring it to a boil.

While the water is coming to a boil, heat a wok or large skillet over medium high heat and season generously with oil. Add the garlic and asparagus and sauté until the asparagus is bright green and the garlic is fragrant (about 2-3 minutes.) Note: if you're adding a protein, cook the protein first, then remove the protein and continue with this step.)

Cook the noodles according to the instructions. (For context, my noodles took 8 minutes to cook, so I let them cook while I did the next steps.)

When the noodles are done, add them to the pan. Once all of the noodles are out of the water, pour the sauce mixture all over them, making sure to use every ounce! Gently mix the noodles, asparagus and eggs into the sauce, until the noodles turn a golden brown color. Every type of noodle and every soy sauce is different, which means your noodles could be a darker or lighter color than my photo. As long as they taste good, that's all that matters. Once the noodles are fully coated, taste to make sure you approve of your creation.

Top with a sprinkle of black pepper if that's your vibe. If not, skip this! Serve immediately and enjoy! 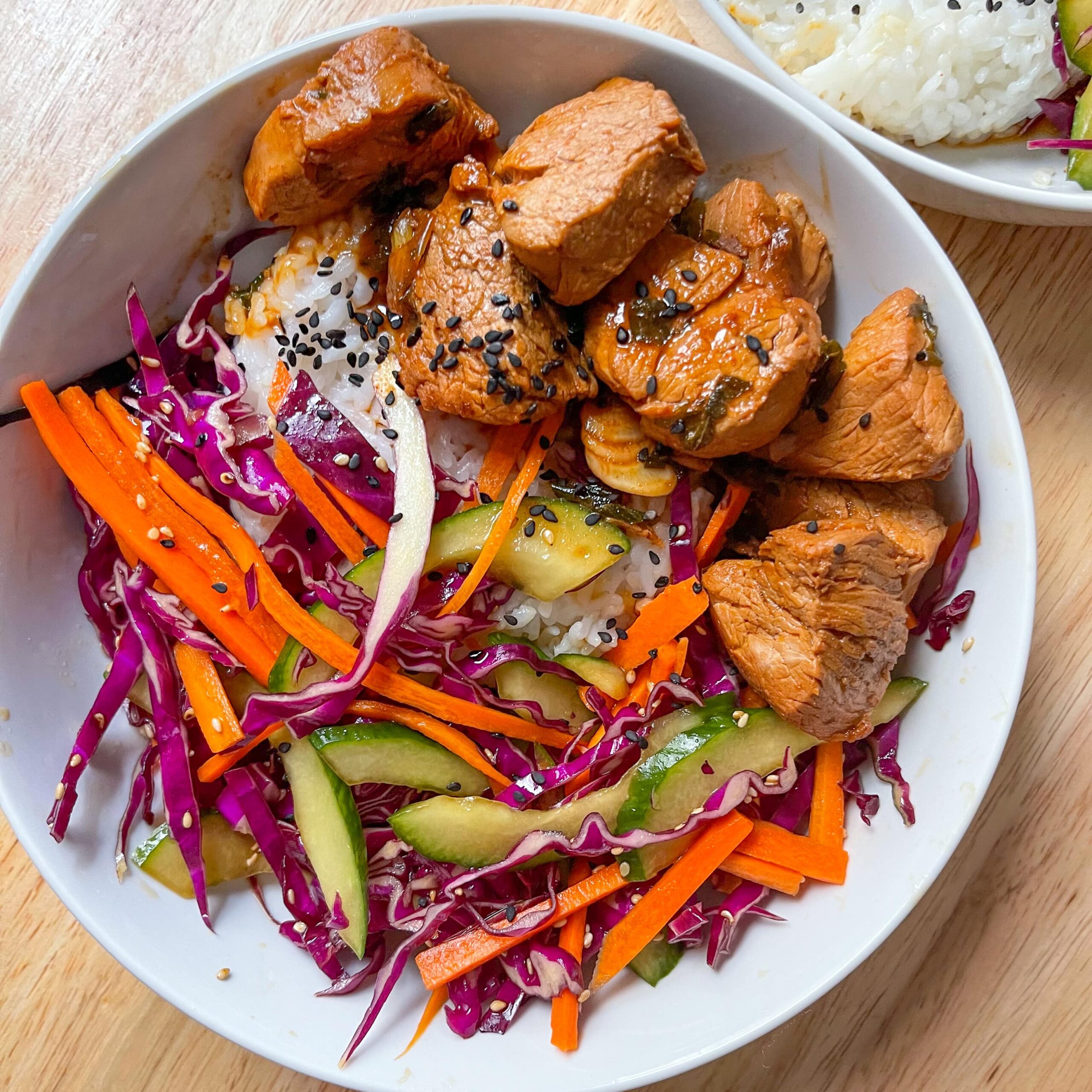 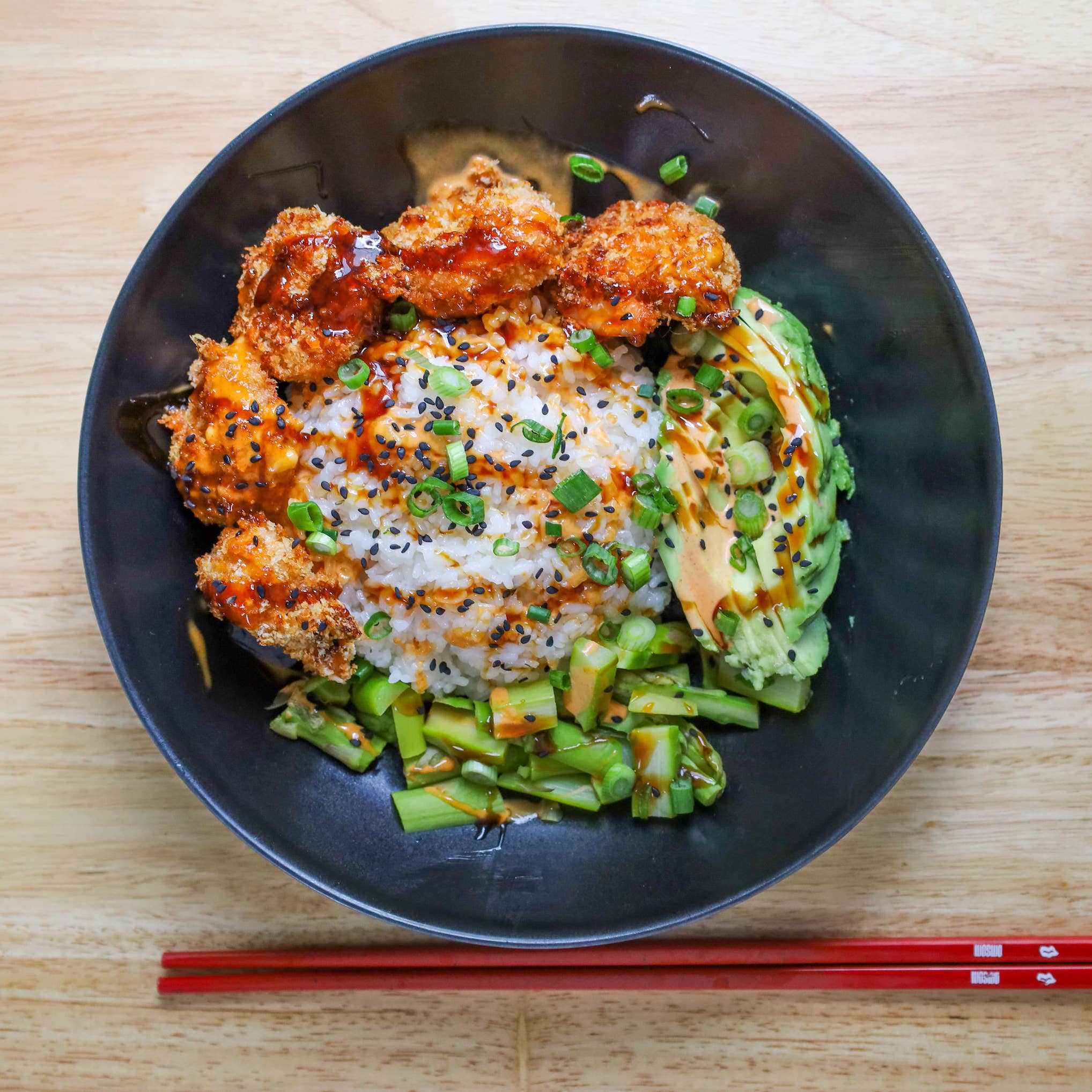 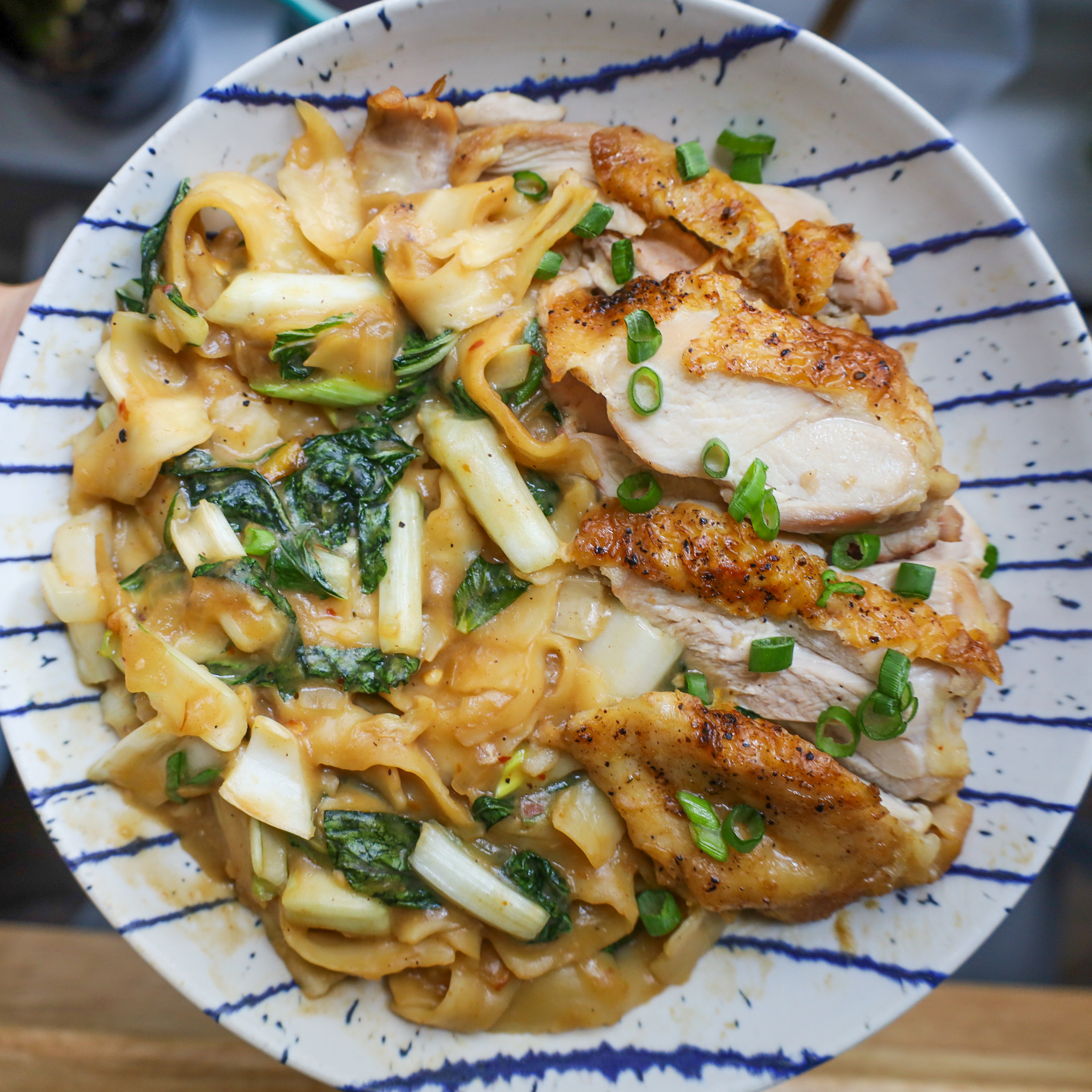 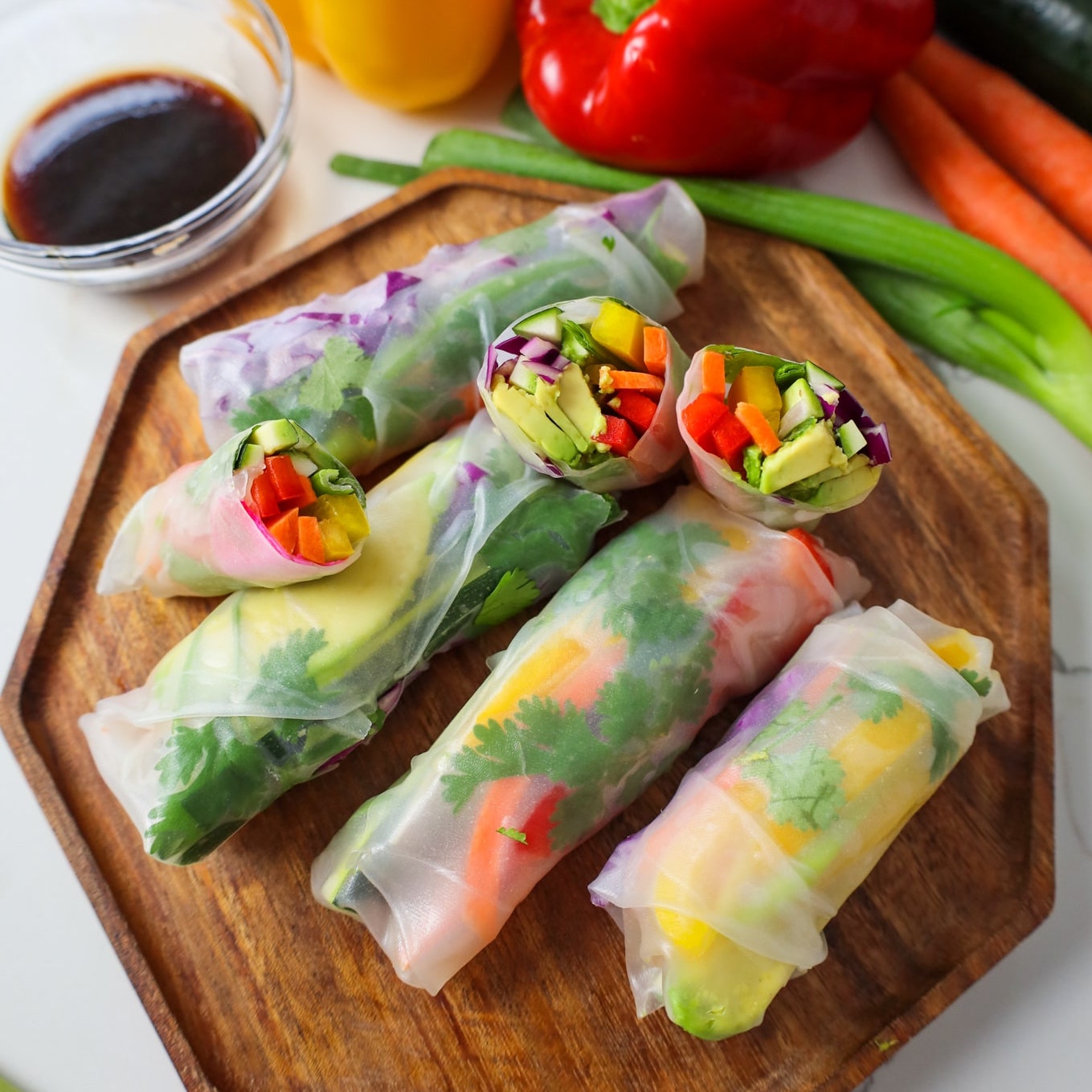