Here we go with the Treat Yourself with Skyler recipe #3! This week, it’s all about cinnamon! Lucky for all of us who are succumbing to the cold fall/winter hybrid weather, cinnamon falls under one of the most comforting, warming flavors! So, what better time to get our cinnamon grind going, than right before Thanksgiving?! The answer is: there truly is no better time to play with cinnamon.

When I was thinking of developing a recipe in honor of the cinnamon episode, I of course gravitated towards sweets. Cinnamon and sugar are besties. They go together perfectly. But, as I was brainstorming recipe ideas, I then remembered that cinnamon goes with a lot on the savory end as well. Two of my favorite savory comfort food dishes, patstitio and moussaka, are both hearty comforting foods in Greek cuisine and incorporate cinnamon with cheese, meat and potatoes, to bring a warming element to the dish. So, then I thought about Thanksgiving comfort foods, and I had that aha moment! Cinnamon, sweet potatoes and cheese. DONE.

Now let’s talk about this dish. I decided to make a classic scalloped potato dish with my sweet and spicy spin: sweet potatoes and a cinnamon bechamel. Traditional bechamel incorporates a hint of nutmeg, so I figured cinnamon would be a fun and festive substitute for the nutmeg. Then, in between the layers of potatoes and bechamel, I added Parmesan and Gruyere to tie everything together and give that strong cheesiness. This dish is the ultimate Thanksgiving side, or just an enjoyable comfort food on a cold day. I gave this to Sebastian and he ate the whole platter, I am not kidding.

For those of you who haven’t seen Treat Yourself with Skyler episode 3, check it out here!

Now, let’s get to the recipe!

Preheat the oven to 400 degrees.

In a sauce pan, melt the butter on medium heat.

Pour the flour into the pan, and with a wooden spoon, quickly stir until a roux is formed. The roux should be thick and sandy looking. Make sure there are no lumps in the roux.

Turn the heat off! Whisk in a little of the milk (about 1/4 cup) until it's fully incorporated into the roux. Add a little more, and continue to whisk until a paste-like substance is formed.

Turn the heat back on medium high and add the rest of the milk. Whisk for 2-3 minutes, until it begins to thicken and turn into a creamy sauce.

When the sauce thickens, switch back to a wooden spoon to stir. Add the salt, cinnamon and nutmeg. Taste to make sure you like the seasonings -- you can always add more! 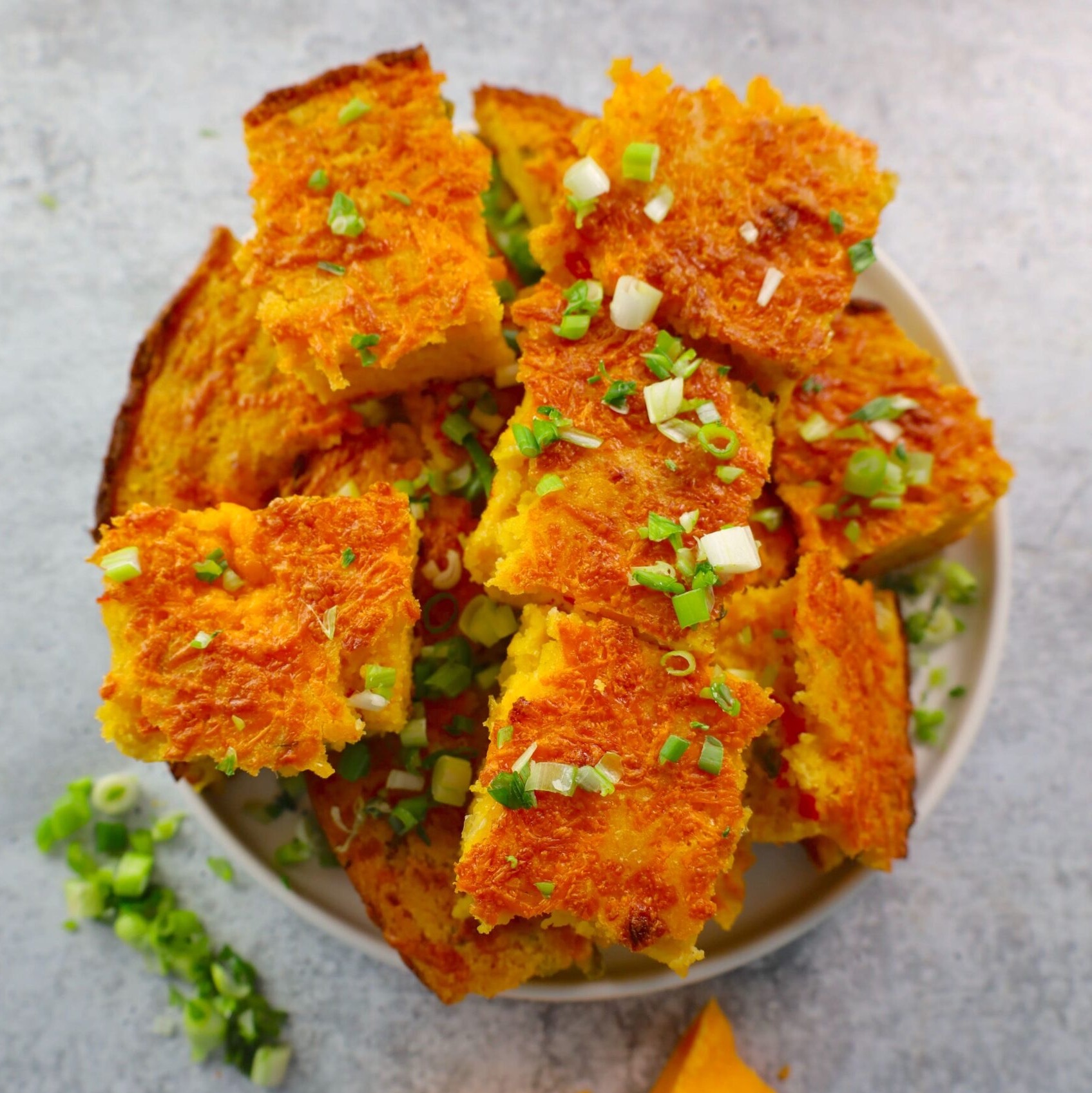 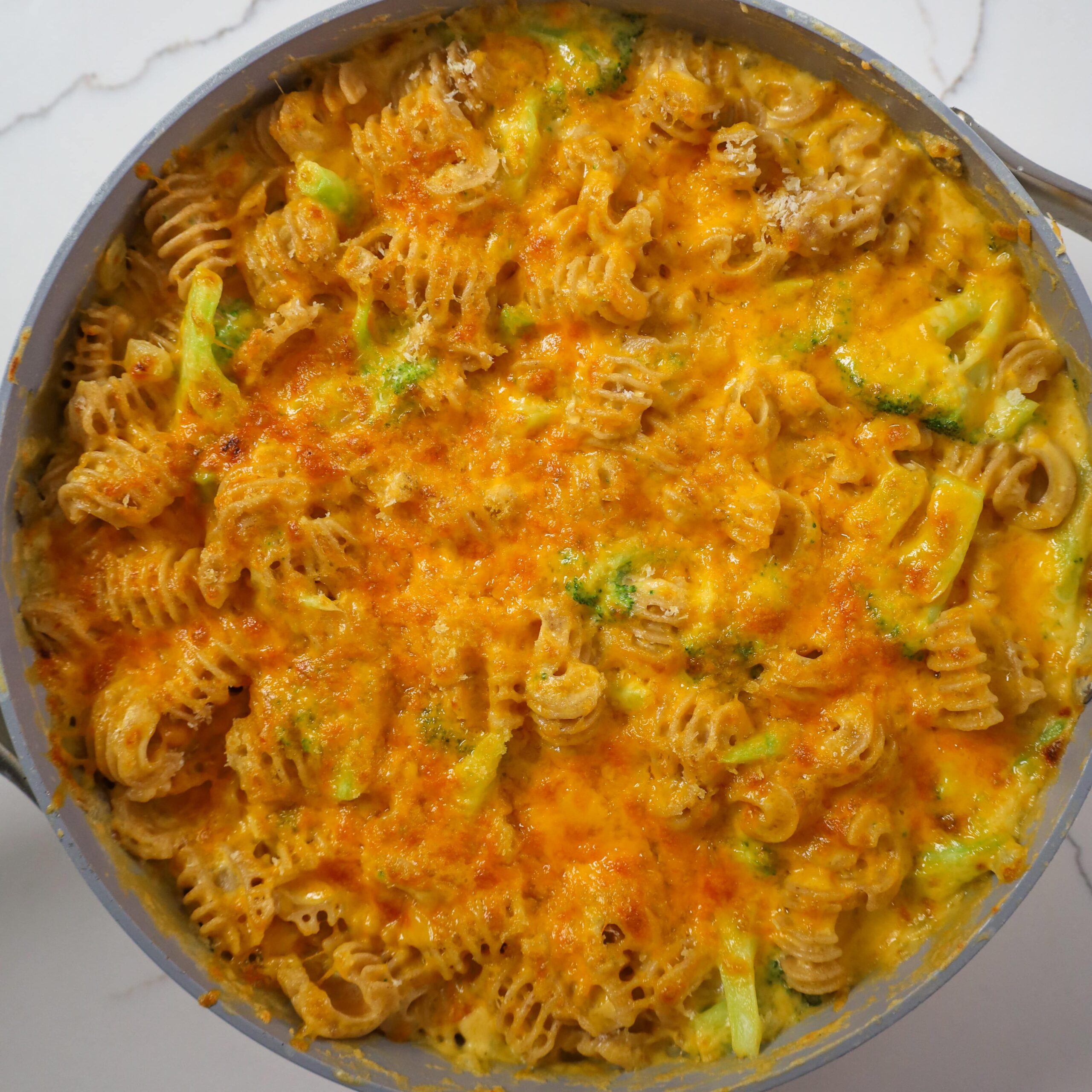 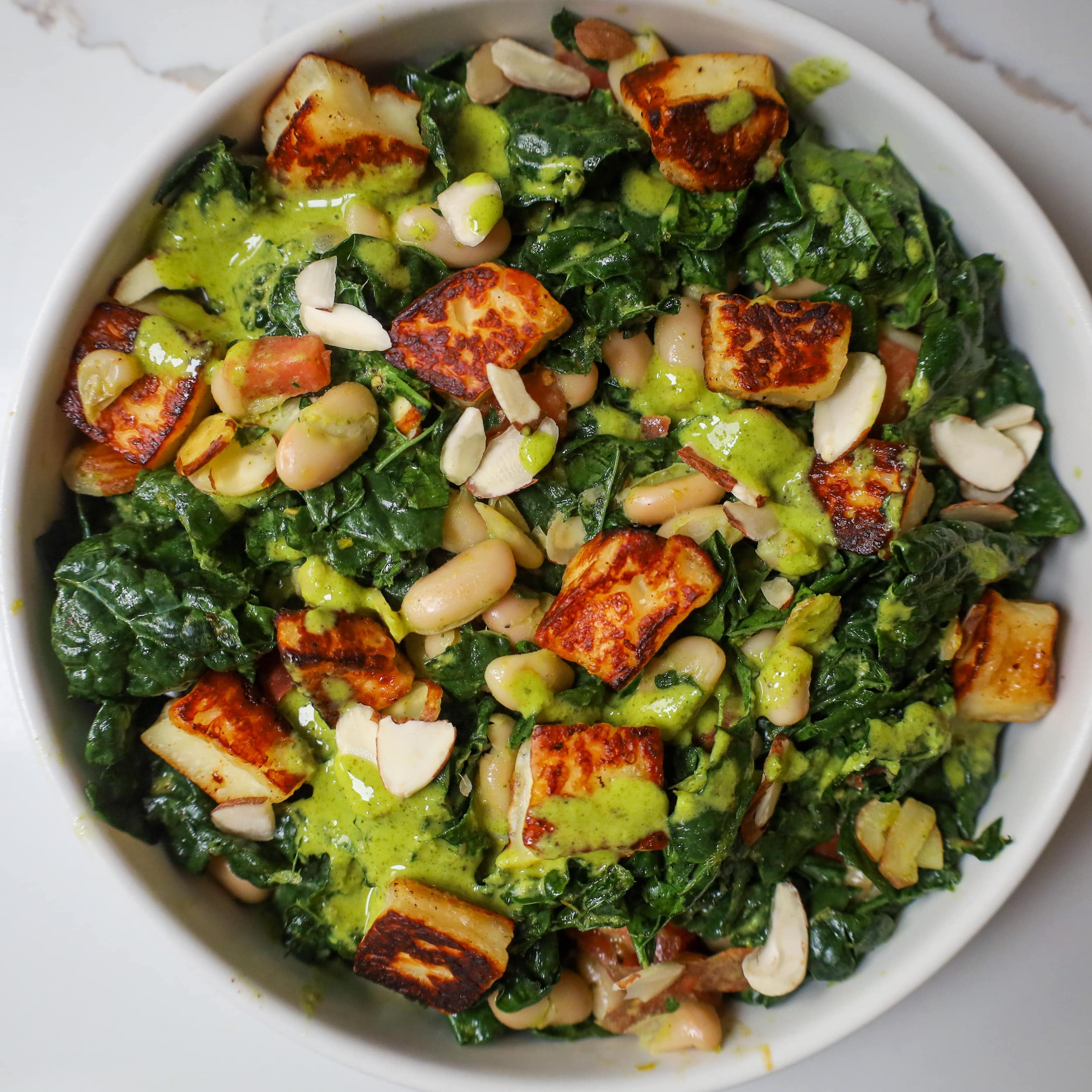 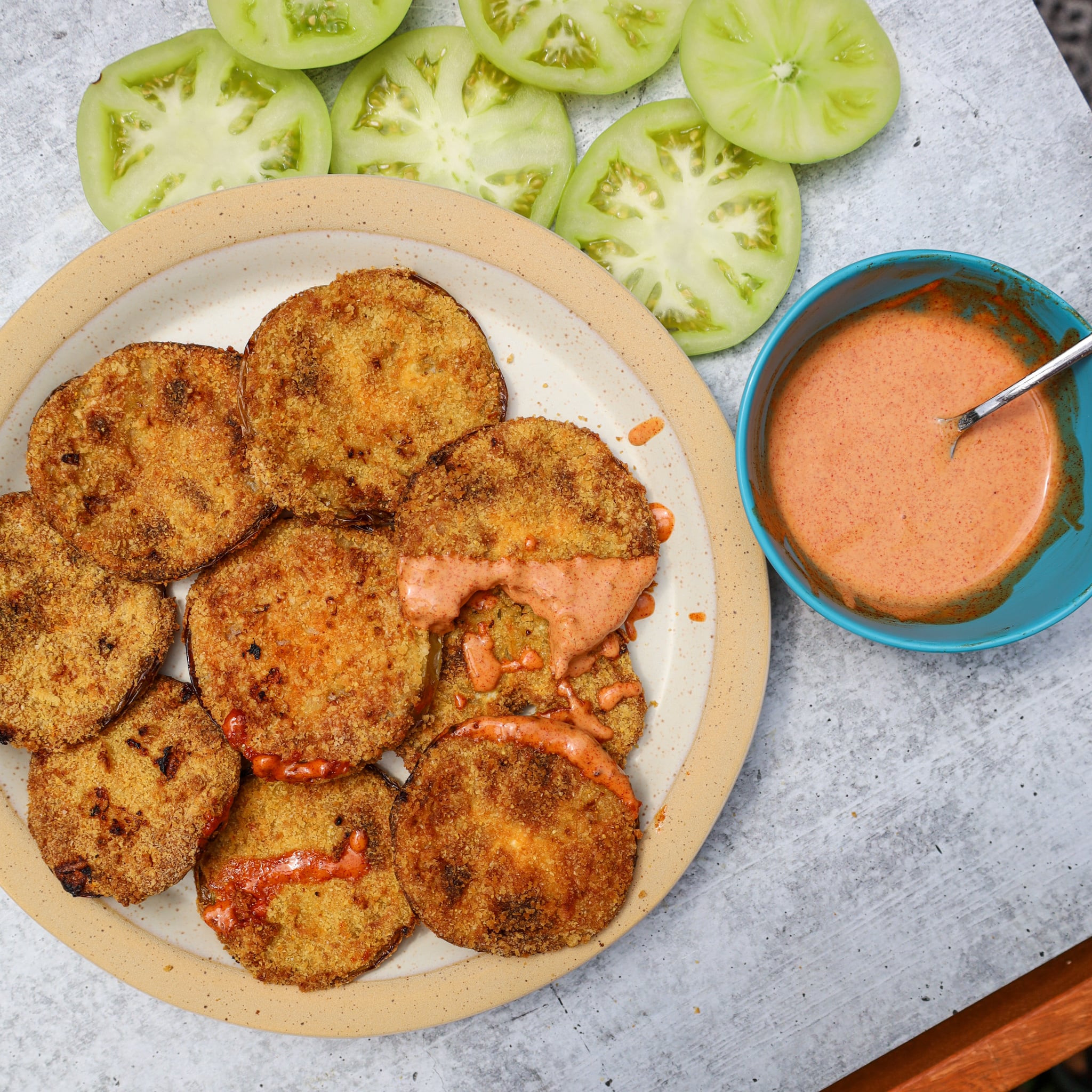