Like 5 million other women in the United States, I have Polycystic Ovarian Syndrome. For those of you who aren’t familiar with PCOS, it’s an imbalance in reproductive hormones, which creates cysts in the ovaries and irregular menstrual cycles. This can lead to a slew of different symptoms such as hair loss, excessive body hair growth, weight gain, diabetes and infertility. “Yikes,” you’re probably thinking.

Yeah, I was too. However, I am very fortunate as my symptoms are basically nonexistent. I have essentially no body hair, and (I think) I’m in good shape and have a fast metabolism. I do have issues with finding a birth control method that works for me and managing my periods, but I can deal with that. However, the one major symptom I noticed a few years ago that has been the hardest to deal with, was the hair loss on my head. I used to have long, thick hair, and all of a sudden it began to thin and it wasn’t growing. For someone who always loved styling my hair and letting my pretty hair make up for the lack of makeup on my face, it was devastating to see this change. 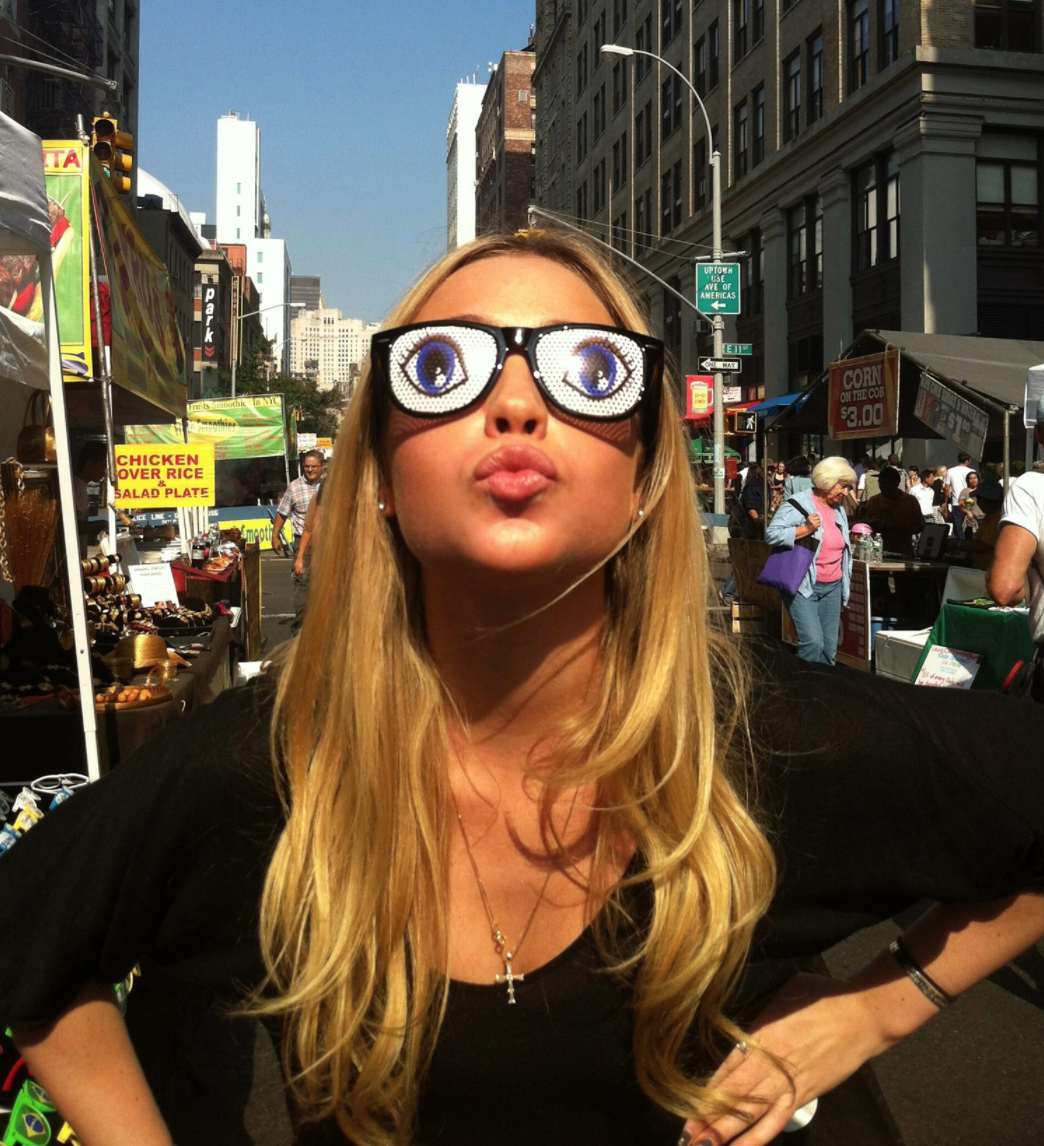 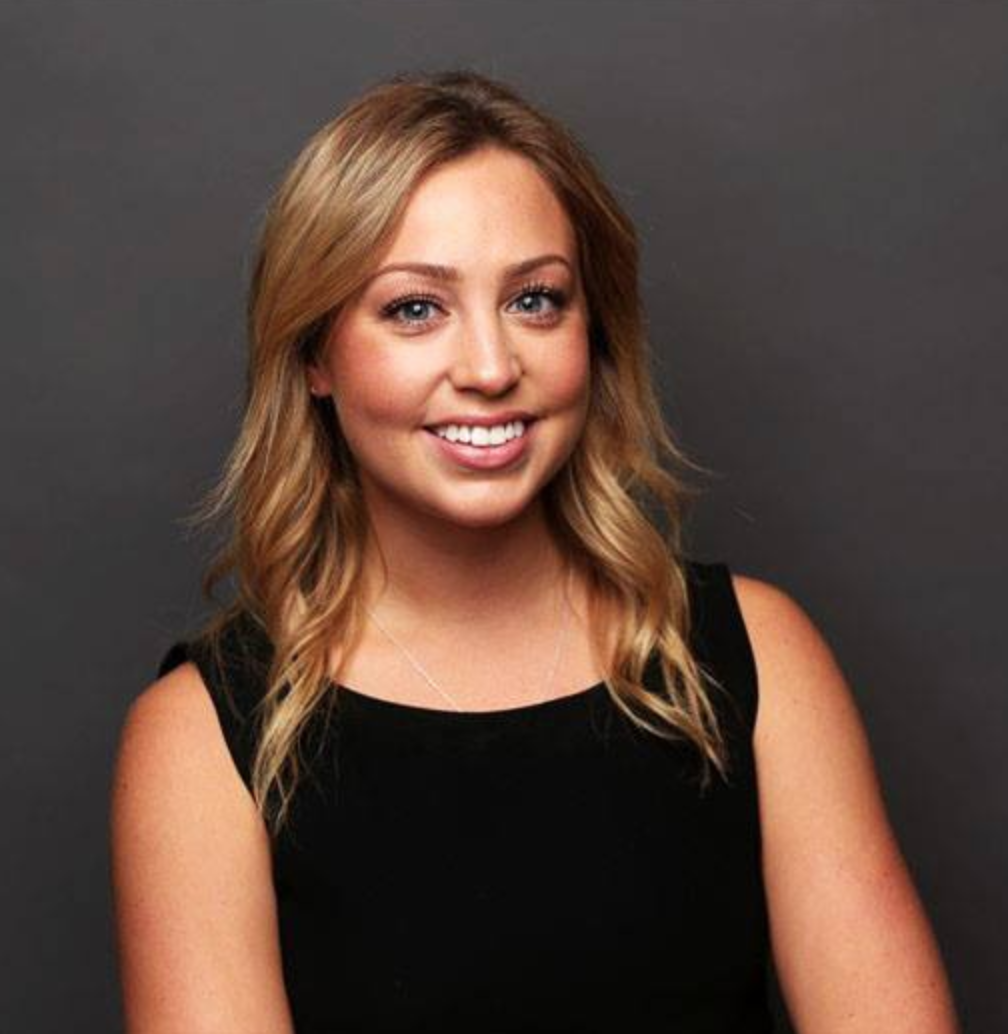 And for so long, I had no idea what was causing it! Like many women, I had been on birth control since I was in high school. I wasn’t getting my period and my doctors said that was normal due to the pills I was on. After college in 2015, I switched my birth control pill (to Lo Loestrin, which is high in androgens, male sex hormones that are already too prevalent in women with PCOS) and all of a sudden, my hair truly began to fall out and thin to it’s worst. I don’t know how I didn’t put two and two together and realize that my birth control caused this until this year, but I’m really glad I did. I began to see another gynecologist (who really listened! shoutout to PUREOBGYN Dr. Becker) and she put me through a bunch of hormonal tests, different pills and ultrasounds, and finally helped me figure out what was going on.

I figured out I had PCOS about a month ago and was completely devastated due to the fear that I wouldn’t be able to have kids. Of course, I started googling endlessly about this syndrome and learned that so many other women have it, they’ve been able to have kids (thank God) and they have it worse than I do, which means I’m lucky. The first thought that went through my mind: If I was feeling this devastated about my PCOS and it was mild I can’t imagine how other women must feel. This is one of the reasons I’m writing this blog post. I felt extremely alone and terrified knowing what this syndrome could bring for me and my health, and I don’t want any other women to feel this way. And if they do, I don’t want them to feel alone.

I obviously want to be here for women who are dealing with any of the symptoms associated with PCOS, but there is one symptom in particular that basically every woman who has this disorder faces: hair loss. It’s been hard for me and I bet it’s hard for everyone, PCOS related or not. You wouldn’t think losing your hair would be devastating but it really is! It’s funny because you think you know yourself so well, and then you’re thrown into a situation where your appearance (what represents how you see yourself and identify who you are) is compromised and it changes the game. This happened last year when I had to get a lumpectomy for a benign breast tumor (something I also think is linked to birth control and hormonal changes but I can’t prove) and it’s happened again with PCOS hair loss. When your appearance is compromised and you can’t look the way you want to look, it’s hard to still feel as great about yourself as you did before.

Before I was officially diagnosed with PCOS, I had a hunch that my birth control was affecting my hair and decided to switch pills back in August. Because I stopped putting more androgens in my body and switched to a higher estrogen pill, my hair began to feel more normal. It didn’t seem to grow, however, and it wasn’t as thick as it used to be. Fast forward a few months and I met Milly, founder of Milly Time who told me about Viviscal hair vitamins. At first, I was like, “ok, whatever. Yet, another thing that won’t work.” But last month, I really wanted to see a change in my hair and I caved. I bought a pack of Viviscal at GNC just to see how it would go and I took them for a month. I’m now at the end of that month, and my hair does seem thicker and fuller…and I had to get highlights again, only 6 weeks after my previous touch up. My roots spoke for themselves. My hair was finally growing!

I know this growth is most likely the result of the vitamins and my switch to a high estrogen birth control, but I am noticing a difference in my hair and it’s making me really excited. I wanted to share this with you guys for a variety of reasons. First, if you’re dealing with PCOS, I wanted to let you know that you truly aren’t alone and so many women have it. You will be okay. Second, there are ways to deal with PCOS and the symptoms that come along with it. I thought there was nothing I could do for my hair loss, but this method is working for me. Third, if you are dealing with hair loss (even if it’s caused by something else) I wanted to share my experience with this hair vitamin incase you feel upset and wanted to try something new to help your hair grow. 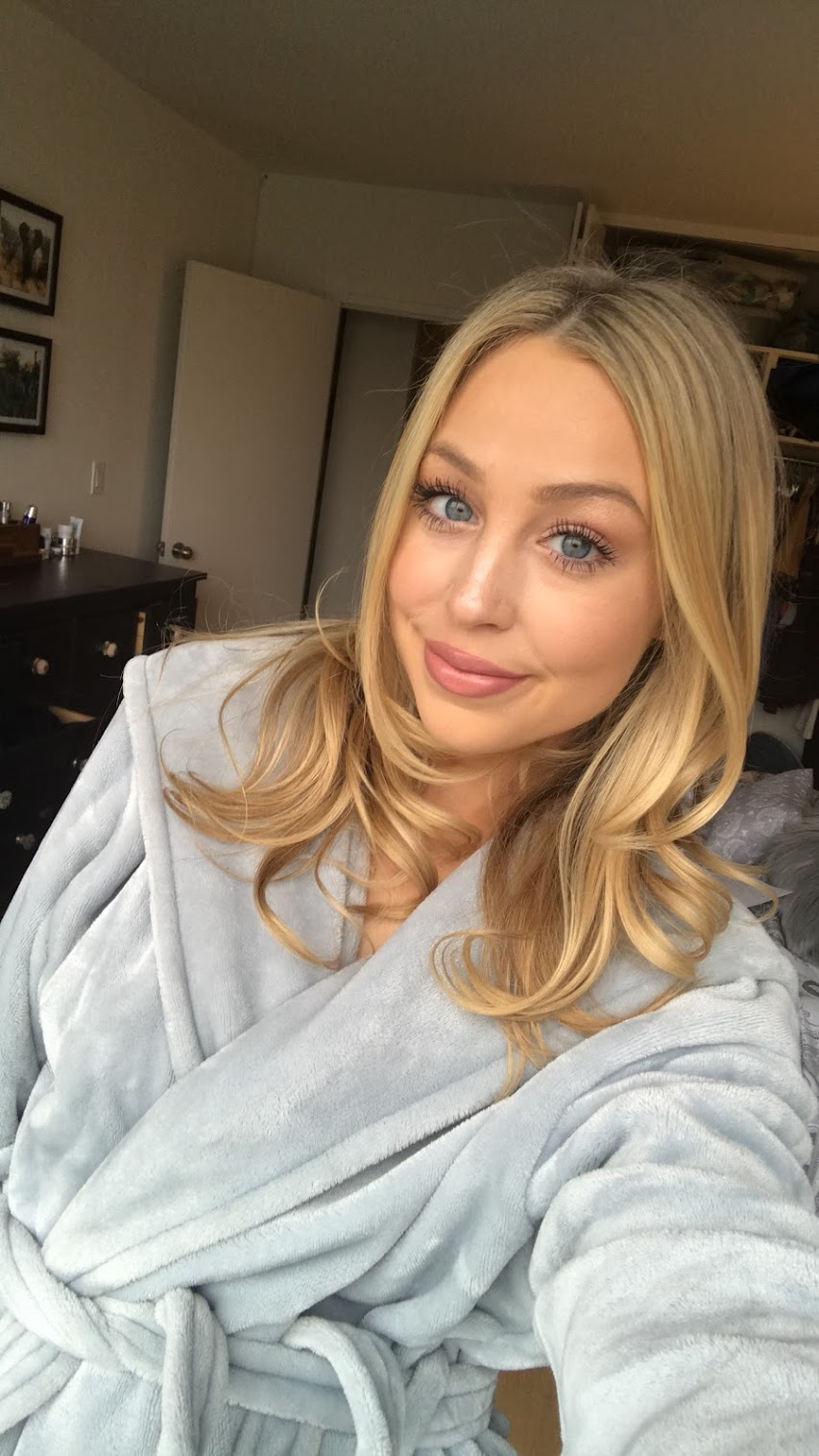 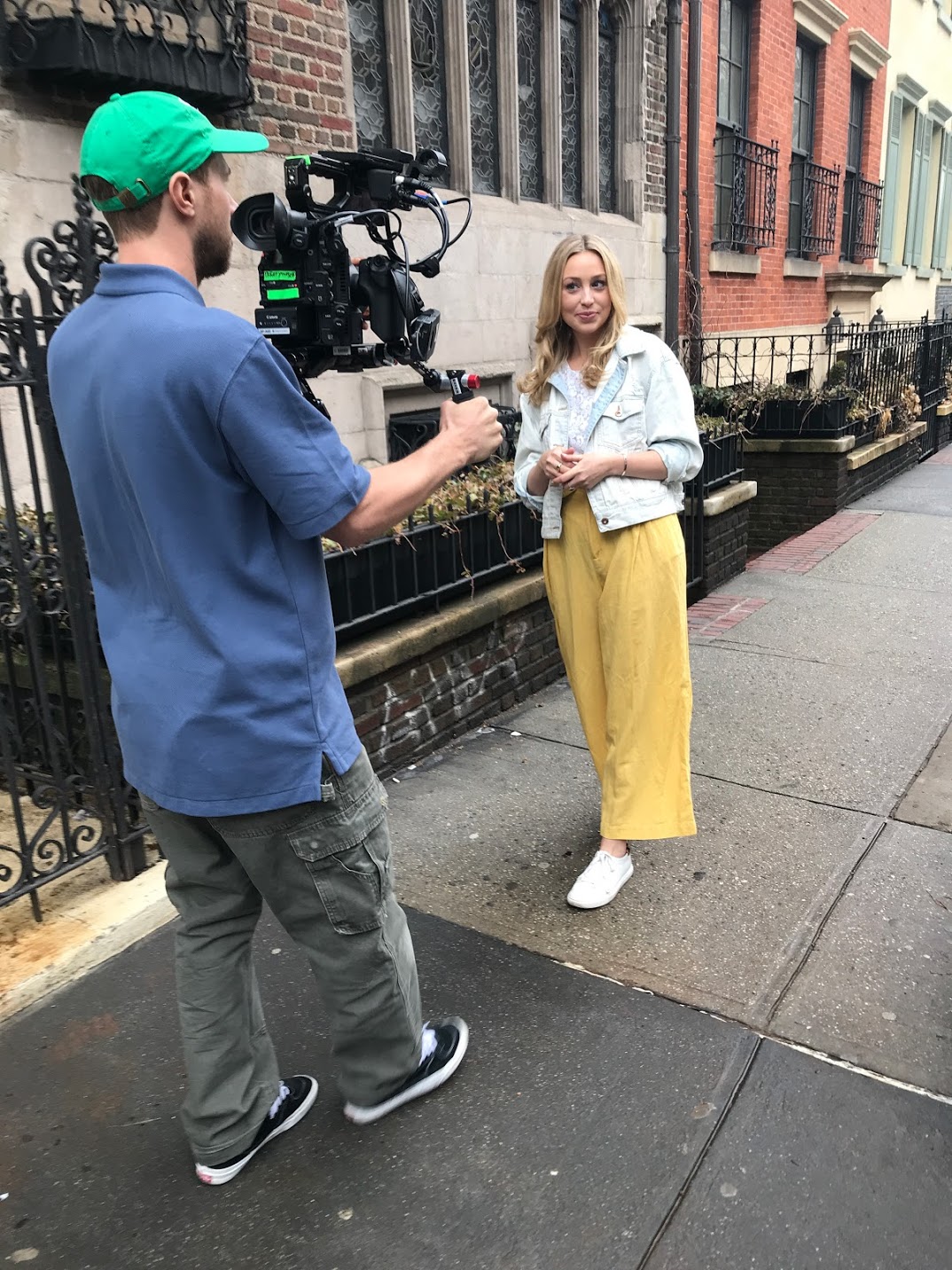 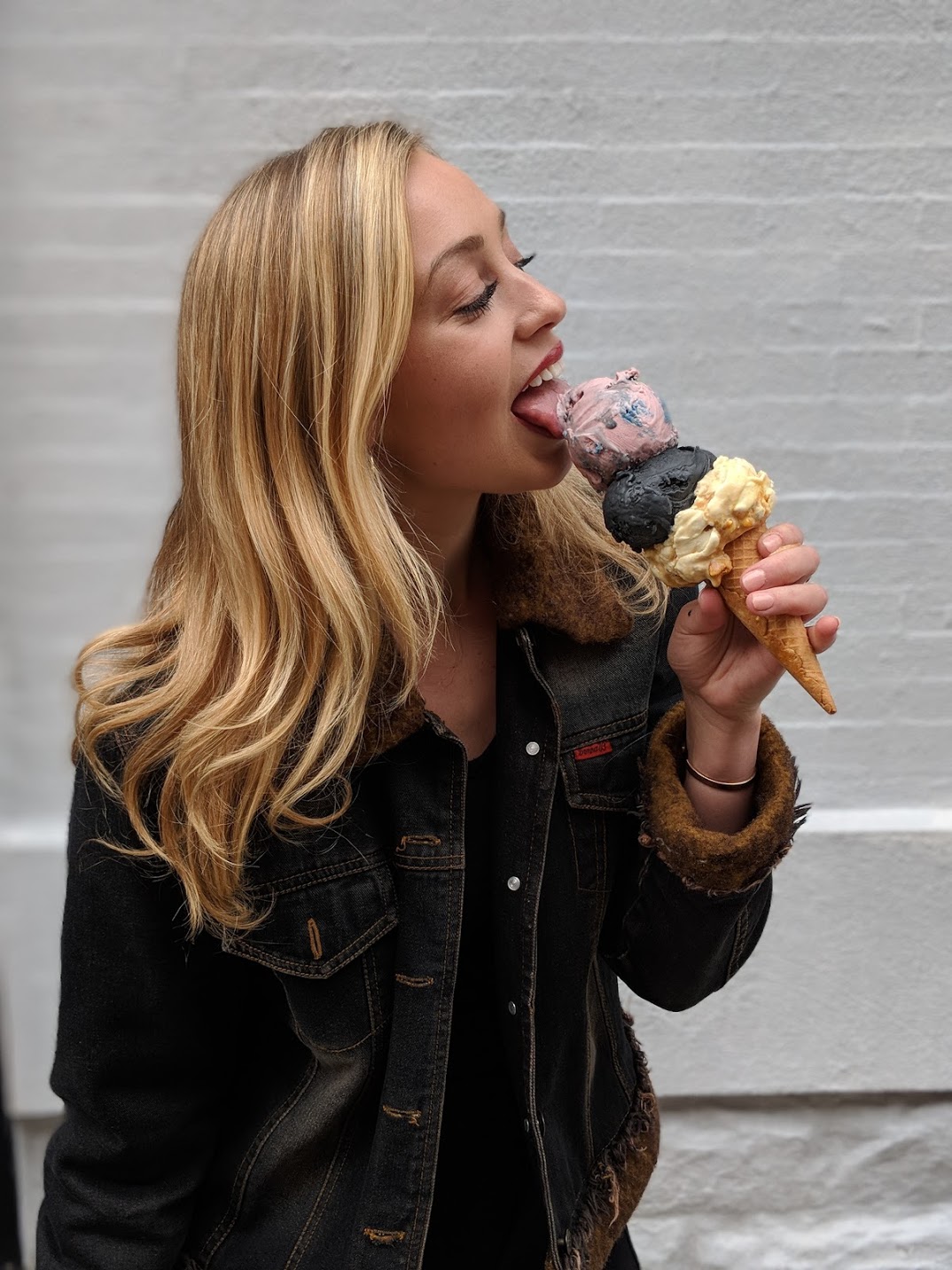